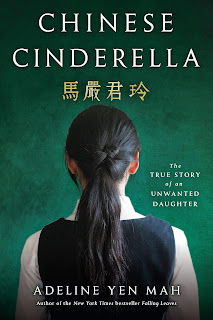 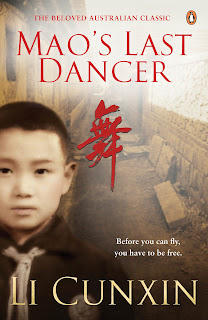 Chinese Cinderella and the Secret Dragon Society is one of five books that I picked up from the Chinese literature section of a second hand bookstore in Bangkok. While reading the introduction I found out that it is categorized as children fiction. I was about to drop it, then I decided to give it a try. Well, if this is a novel for children, then nowadays children are very lucky! I read it all. Though I am a bit of a history buff and I have spent quite some time in China and Shanghai, where most of the characters live, reading this book I’ve learned a few things I didn’t know or I had forgotten.
The story is based in WWII China. The country has been invaded by the Japanese, and even the concessions that were previously occupied by American and British authorities are subjected to Japanese rule. The French one, being controlled by the Vichy government, which as a Nazi puppet is a Japan’s ally, is an exception. Pearl harbor has recently been attacked and the Americans are planning a retaliatory bombing of four Japanese cities.
A group of orphaned and outcast kids embark on an adventure which will change their lives and the lives or many others.
You can pretend that you’ve bought it for your children, but you’ll end up reading it yourself!
The second book is not - in its original version - a book for young readers. But there is a young readers edition, and that’s what I erroneously picked up from that second hand bookstore shelf. It’s the story of a poor Chinese peasant, born and grown up between the Great Leap Forward and the Cultural Revolution, the two worst phases of Mao Zedong’s rule. He is selected to join the Chinese Ballet Academy and goes through plenty of hardship and personal crises before eventually becoming a world famous dancer. It sounds like the plot of one of those American stories of the ’80s, about music and dance breakthrough. But it’s actually a real autobiography, and it’s Chinese rather than western.
Teenagers might like it better than adults. Or maybe not.
Posted by Fabio at 7:45 AM