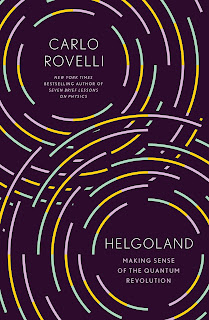 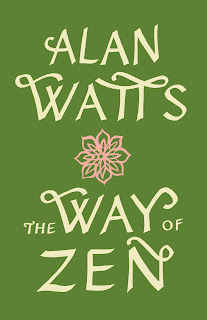 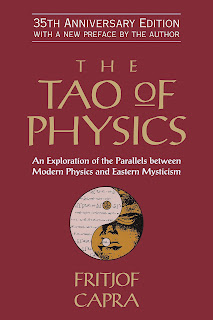 Theme based parallel reading.
I’ve already tried parallel reading before: I used to switch between novels and non fiction, or poetry and prose. This time I went a step further: I chose three books based on a common theme.
1. In Helgoland, Carlo Rovelli, starting from the island where Werner Heisenberg had his first major intuition, takes us on a journey through the history of quantum theory, the revolutionary scientific paradigm that over the last century has changed the way we look at nature and our place in it.
2. Watts’ “The way of Zen” has introduced millions of westerners to the various currents of Eastern mysticism.
3. Finally, in The Tao of physics, Capra tries to outline the parallels between the two subjects: western physics and oriental philosophy. Even though some of Capra’s claims have been nullified by recent findings, the main idea of a convergence between the two outlooks still holds true. Carlo Rovelli confirms this in a chapter of Helgoland where he talks about the great Indian thinker Nagarjuna, and how an ancient book can provide possible answers for the questions modern physics is dealing with.
I recommend both the books and the parallel reading technique.
Posted by Fabio at 8:40 PM